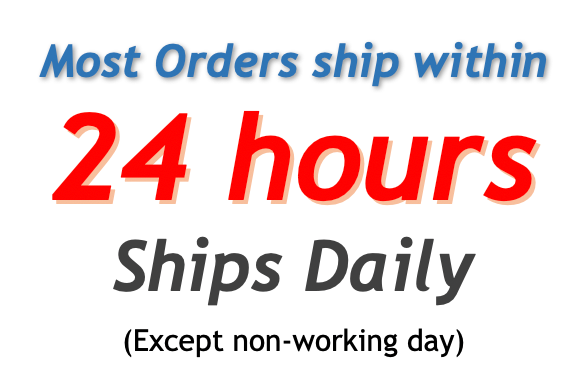 The KAA – 4R4V dimming actuator is a 4 channels device with high quality independent latching relay to turn on or off which is suitable for MEANWELL all kinds of LED drivers . The product specification indicate the maximum number of recommended LED drivers per channel which is easy for building planning . Based on the KNX architecture , KNX system engineers can easily program through the ETS system as needed during planning or use , or manually through the physical buttons on the panel . KAA – 4R4V is independently configured with a green LED on each channels to indicate the status of the switch . The compact design with 4 units ( 72mm ) wide modular makes it suitable for installation in the distribution board on 35mm mounting rails in the EIB / KNX application . In addition to the basic switch function , a DC 0 ( 1 ) – 10V signal to perform the dimming on the connected driver at each channel . The dimming curve can be adjusted to linear or logarithmic mode , so that the end user has excellent dimming experience . It can also be used with motion sensors in the buildings to save energy . The dimmer are powered via the EIB / KNX and do not require any additional power supply . As result , KAA – 4R4V is featuring both reliability and multi functionality to meet various needs in a modern building . 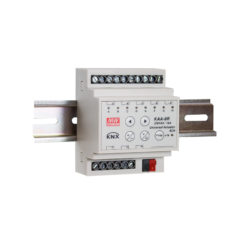 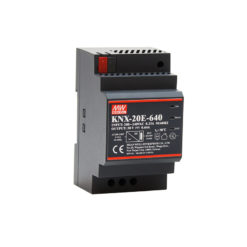 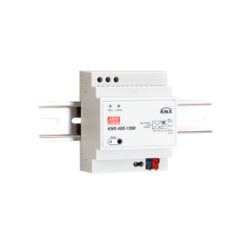